Fungal infections on skin are caused by different types of fungi, including dermatophytes and yeasts. These organisms invade and develop in dead keratin, which is a very delicate protein that is part of skin, hair and nails. There are several types of fungal infections, which are divided into different groups according to the type of fungus involved.

Symptoms and onset of a fungal infection on skin depend on the causal fungus, as well as on the affected body region. For example, rash caused by fungi is sometimes mistaken for other skin conditions, such as psoriasis and eczema.

These fungal infections can cause different types of skin rash. Some are red, scaly and itching. Others can produce a thin scale similar to dry skin. In addition, a particular fungus can affect one or several areas. When acquiring a fungal infection on scalp, some hair loss is normal.

If any of these abnormal symptoms occur, visiting your doctor for a diagnosis would be advisable.

This is one of the most common fungal skin infections. It is caused by a fungus that grows in hot and wet areas, for example, between toes. This infection causes great discomfort on the affected area, usually including itching, scaling, and redness, as well as very unpleasant white cracks between toes. It can sometimes cause blisters. People can be infected with athlete’s foot by walking barefoot on wet and contaminated floors, such as those of common showers, swimming pools, or saunas. In addition, if they do not wash their hands after touching a contaminated surface, they can spread the infection to other parts of the body.

These infections often begin on the free edge of nail, slowly progressing to the proximal border. They usually take a long time to develop. The most remarkable signs are colour alteration and nail deterioration, with the possibility of also involving the surrounding tissue. When the infection has gained strength, wearing shoes can be very painful. Toenails are more commonly affected than fingernails. Fungal nail infection can be caused by an athlete’s foot that has spread to that region of foot. Having a very weak nail, for example, due to a previous lesion can also favour contagion.

This infection usually affects the exposed parts of the body, such as arms, legs, or face, causing a red ring-shaped rash. Tinea is a contagious condition. It can be contracted by coming into contact with someone already infected with tinea or by touching contaminated objects, such as clothes or linens. Domestic animals, such as sheep, cows and pets can be carriers of tinea-causing fungi.

Ringworm of Groin or Tinea Cruris

It is also known as jock itch and it is more common among young men. This is due to the fact that scrotum and thighs are in close contact and this creates the conditions for fungi to be able to proliferate. Women wearing very tight-fitting clothes can also be affected. This type of tinea can cause a red itching rash on groin and the surrounding area. Like tinea corporis, this tinea is also contagious and can be transmitted in the same way. It should be pointed out that people can catch tinea cruris if they have athlete’s foot and touch their groin without washing their hands after touching their foot.

Ringworm of scalp or Tinea Capitis

It can occur at any age, but it is common among children before puberty. Tinea capitis is characterized by patches appearing on any area of scalp. Its symptoms can be similar to those of tinea cruris and tinea corporis; therefore, the scalp will be scaly and itchy. Affected people can also develop areas full of pus on scalp called kerions. During the infection hair loss can occur, leaving bald patches, but hair usually grows again once the infection has been treated. Tinea capitis transmission can occur by sharing a contaminated comb or wearing clothes from someone infected.

Intertrigo is an infection that can occur on skin folds, for example, on the abdomen (belly). It is often caused by the yeast Candida albicans. As already mentioned, it affects the areas where skin is rubbed. A person with intertrigo presents a colour change on the affected skin, from red to brown, and if the area is very wet, it can begin to decay.

This condition is caused by a type of yeast called Malassezia. It is quite common and usually affects young adults after reaching puberty. Pityriasis versicolor is characterized by scaly patches on back, arms and trunk, as well as itching and skin depigmentation with pink, brown or red colours.

Candidiasis or infection by Candida albicans

Candida albicans is a common fungus that often lives in the mouth, the stomach, the skin, or the vagina in women. Generally, it causes no problems; however when a person is sick, pregnant, taking antibiotics or suffers from diabetes, this fungus can multiply and cause candidiasis symptoms. This infection often manifests with small white spots that leave a red mark when rubbed. In women, vaginal candidiasis can cause itching and a white discharge. It can affect newborns on their mouth, what is called oral candidiasis, which may be mistaken with milk white spots. Usually it is not a severe condition, but infants with oral candidiasis on their throat may stop eating properly. Candidiasis can also develop on the diaper area. 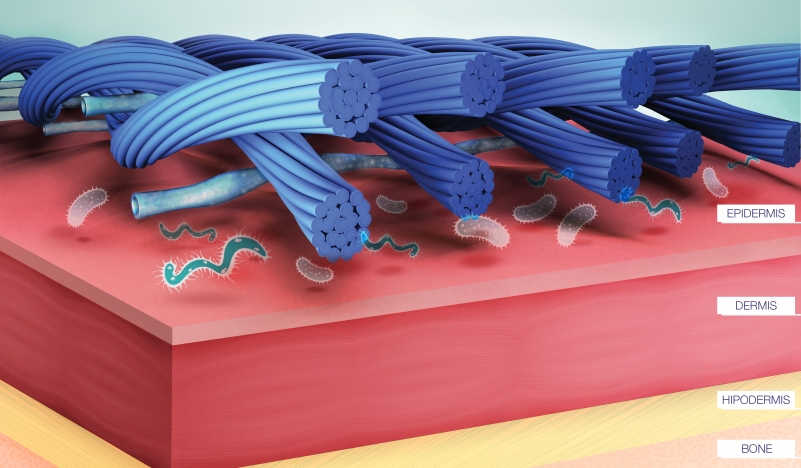 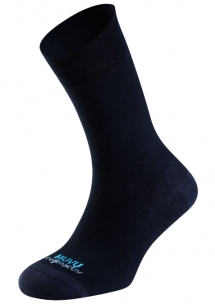 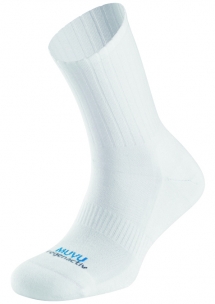